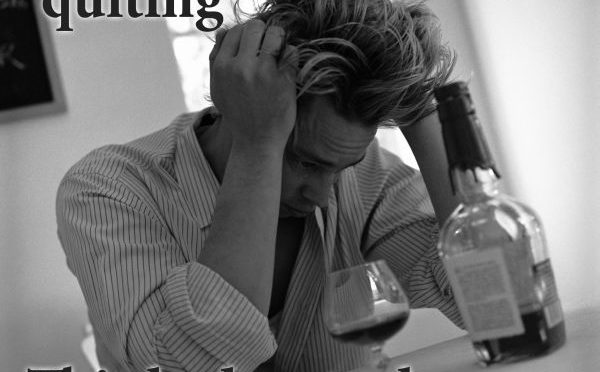 (This story came in second in a writing contest.

The topic of the contest was:

It was supposed to be the summer job of a lifetime, working as a chef at an upscale “summer camp” for adults. But, the air conditioner was broken again. After closing, the stale outdoor air brought little relief. The path to the cabins housing seasonal employees was dark but short. She stopped in her tracks when she came across one of the windows. With her pupils dilating, she couldn’t look away…

Tell me what you think?)

The bottle and the gun lay on the bedside table under the lamp, lighting them both. Sean tossed the keys to his small cabin next to them and sighed. “Was tonight the night?” he asked himself as he sat on the bottom bunk. The front of his dark black pants was wet from the remnants of the food he had sprayed from the dishes. Gourmet food still particulated just like the crappy food. He remembered back to when he was young and had started washing dishes, small restaurant with no automatic washer and grade-D meat. Just him and a concentrated water sprayer. He was wet then. He was wet now. But the skill he had learned was for a lifetime.

But that memory was decades old, and he had lived another life. A

life of minivans and children and a woman who loved him. He had had money. He had had success. But that was all gone.

He reached for the bottle and broke the paper seal. He strained to twist the cap. It released, and he lifted the cap off. This habit was one of his favorites when he was drinking. Take the cap off. Drink a deep draft. Twist the cap back on. In a few minutes, repeat.

He replaced the cap and reached for the gun. It was an IL-X30 Centerfire Pistol with a polygon rifled barrel. He had adjusted the grip so it felt like an extension of his hand. Very natural. His father had helped him become appreciative of weaponry. But it was also his father who had introduced Sean to alcohol. His mouth filled with saliva as he thought of that first beer. Warm and bitter. He took the clip out of the gun and checked it. Full. He only needed one.

The back door of the restaurant opened and closed. It had to be the chef leaving for the night. She was cute. He thought all women were cute. He saw his daughters in them.

He put the clip back in the gun and pointed it at the window, the reflection of the lamp darkened the campground outside. For now, the world was only Sean, a gun, and a bottle of whiskey he had stolen from the bar.

He rubbed the barrel against his head. It was cool. Maybe he should just take a taste of the whiskey to make sure he remembered how it tasted? Reinforce why he swore that if he ever took another drink, he would take his own life. He put the gun down and grabbed the bottle. It was warm and welcoming. He twisted the cap again and held it between his index finger and thumb.

Do it, he thought. Do it and get it over with. He lowered his head and put the cap back on. This job was the first step in starting over. If he could show his family that he had changed. Show them that daddy was sober and. “And what?” he asked himself. He had drunk so much that he had missed most of his children growing up. Sure his body was there, but his brain was in a fog, his attention far away in the mystic land of inebriation. And even when he was sober, his focus was not on his daughters’ dance recital, but on when daddy could get his drunk-on.

He replaced the cap and rested his hand on the gun.

Sean shook his head. He knew he was too weak to take his own life. But if he took a drink. Or maybe finished the bottle. A little bit of courage is all he needed to place the working end of the gun against his temple and let the girls know that they never had to worry about their daddy showing up drunk to their graduations or weddings.

He hadn’t made it that far in their lives. They were too young when he left to understand why daddy slept in so late, why he didn’t remember the promises he made, why mommy asked him to leave.

With his free hand, he turned the cap and placed it next to the bottle. The smell of whiskey and damp clothes mixed with decaying food in the stagnant air. His hand went around the base of the bottle. It felt natural. Smooth glass with the slight distortion of the label.

Maybe he could take a drink and go out into the camp and start shooting anyone he saw. Maybe he could take several drinks and he wouldn’t remember the horror he brought. Would it be better if dad was remembered as a mass-murderer rather than a drunk? Perhaps focusing on the pain he had caused in others would make his wife forget the pain he caused in her.

He lifted the gun to his mouth and put the tip between his lips. It tasted like it always did. Was this his new glass dick he would eternally suckle? Not glass, but metal. The bottle was the glass dick. And he so wanted it. One drink. One shot.